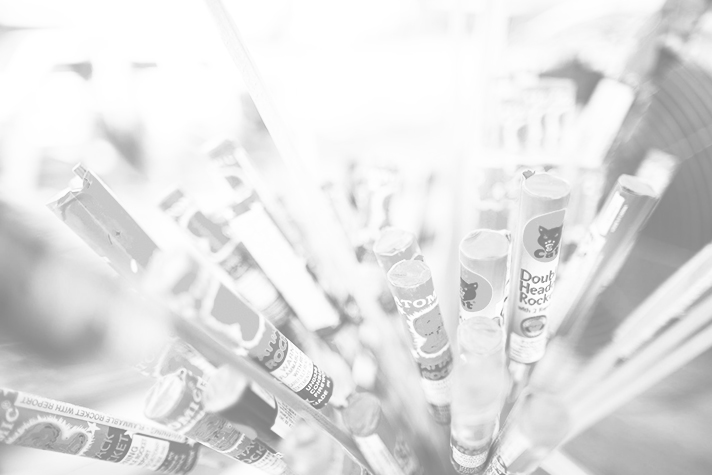 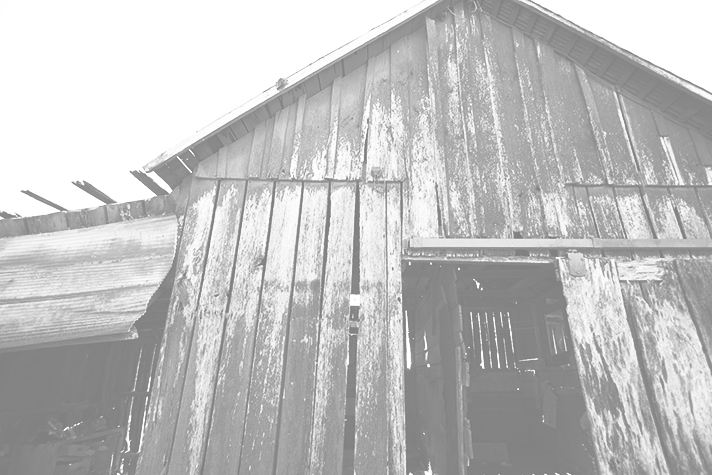 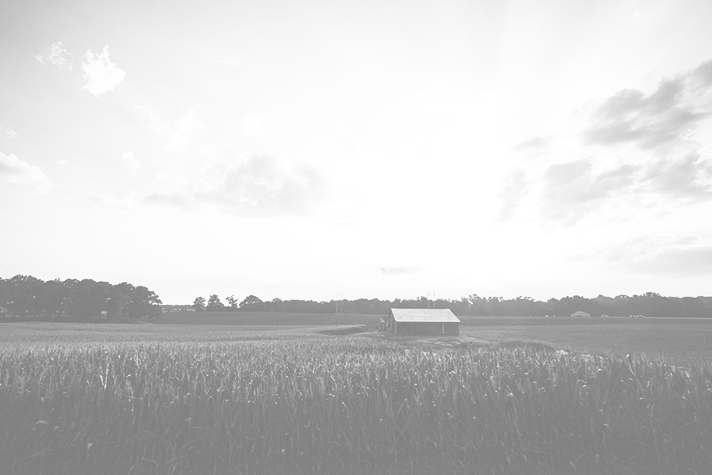 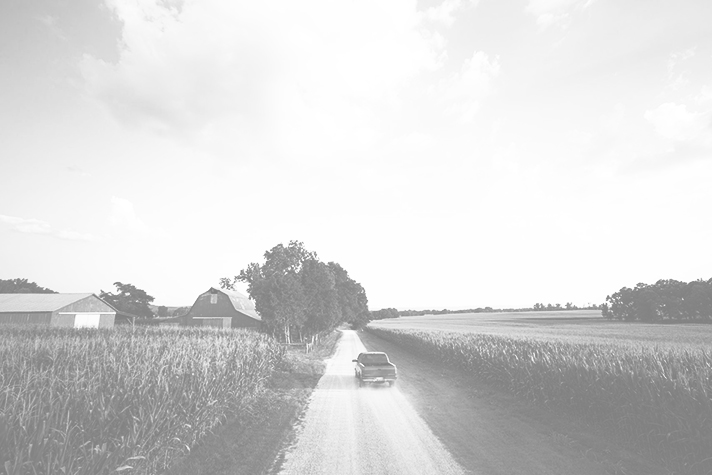 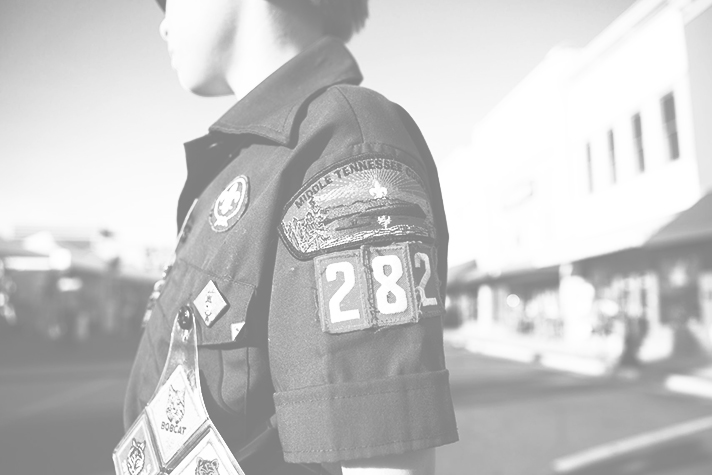 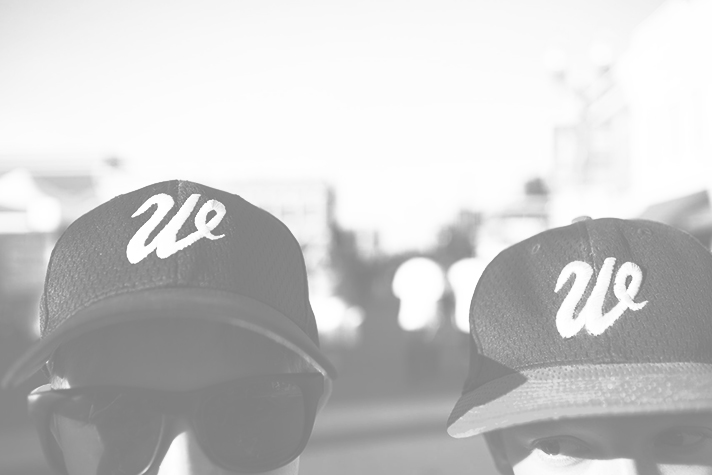 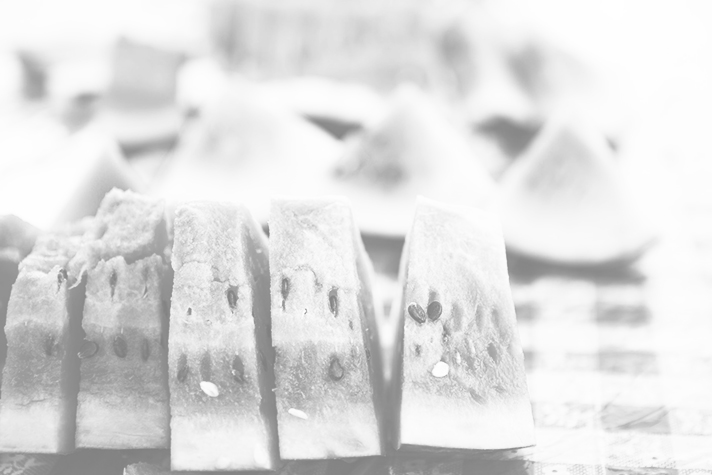 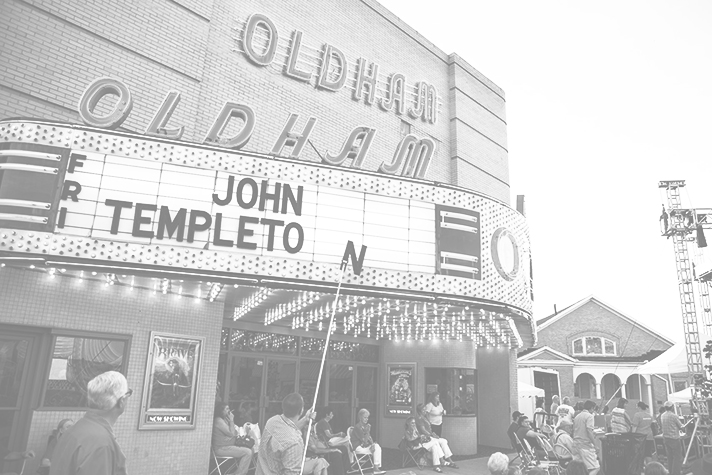 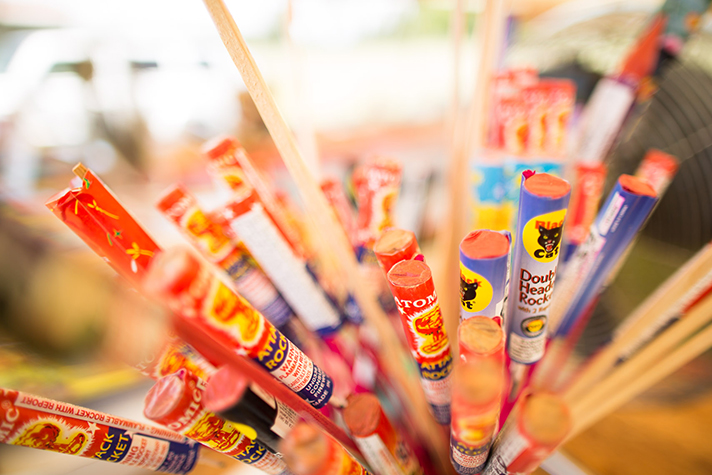 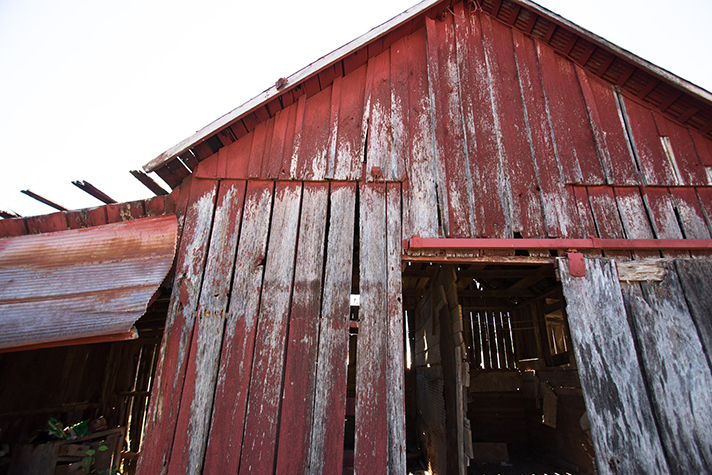 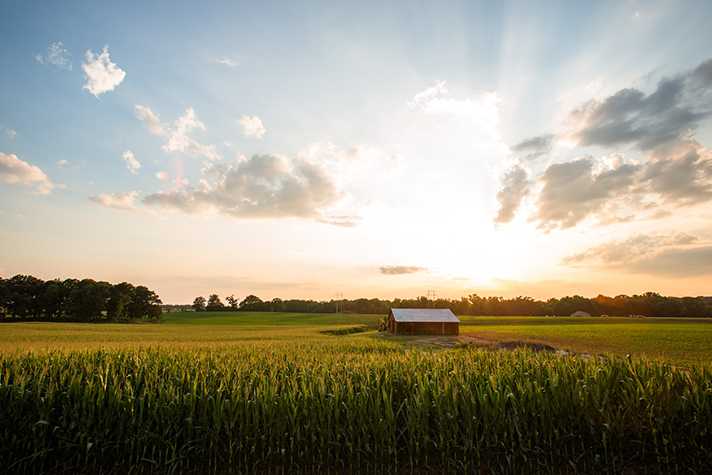 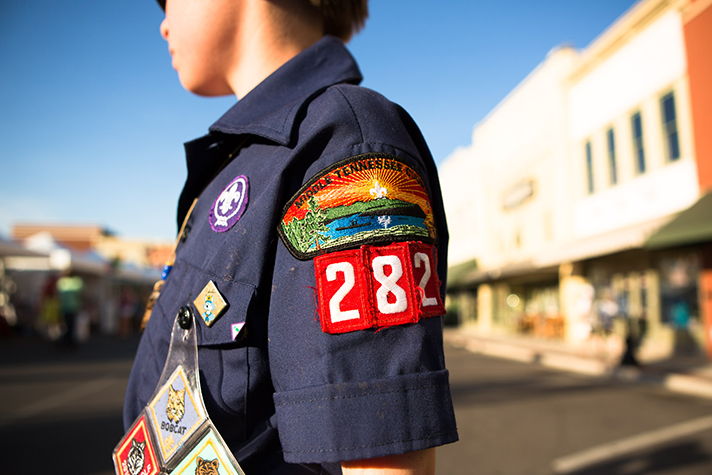 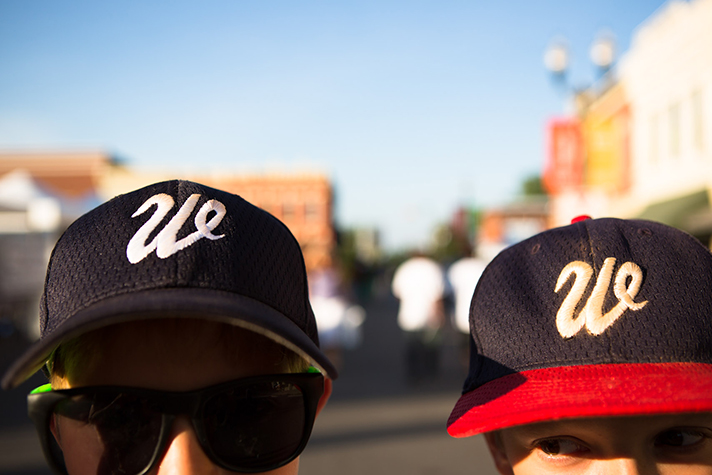 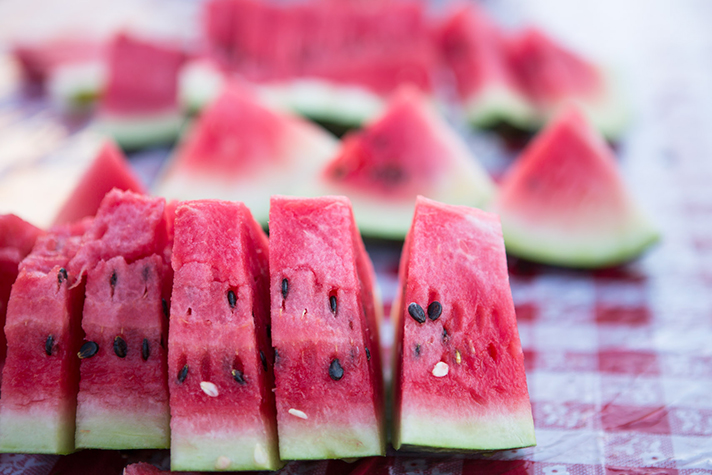 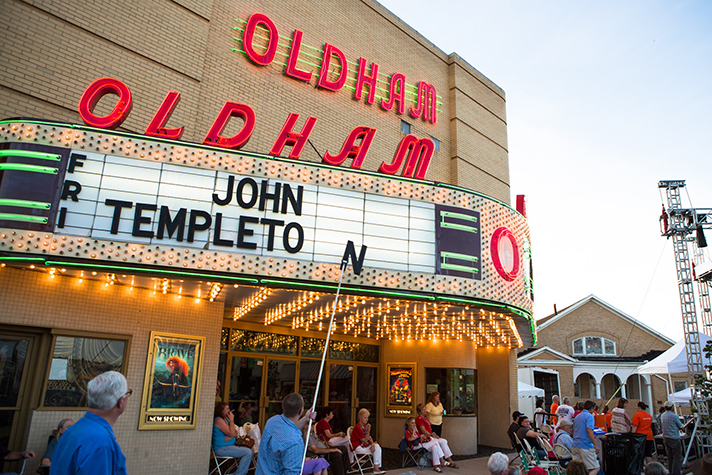 Who is John Templeton?

Philanthropist and legendary investor, John Templeton, ranks among the top investors of all time. In fact, long before Warren Buffet and Peter Lynch were on the radar, thousands of people were trekking to Templeton’s annual meetings—making Templeton the first true rock star investor.

Raised in a small rural town in Tennessee, Templeton was profoundly influenced by his mother who encouraged his sense of adventure from an early age.  She also imbued in her son an indefatigable sense of optimism, which proved to be indispensable years later when John’s father lost everything with a risky bet on cotton futures. Undeterred, John stayed on at Yale (and later at Oxford as a Rhodes Scholar), paying his own way with the earnings from three jobs and nightly poker games.  John’s resilience and his meteoric rise as an entrepreneur, investor, and philanthropist can be attributed to lessons learned in his youth: think differently, live frugally, be willing to bet against conventional thinking, and, above all, be honest. Which made Templeton unique, particularly on Wall Street.

But John’s story does not end there.